I’m Jana Broeckx, a certified LYT teacher, computer scientist and cosmetics enthusiast. I’m gonna tell you a story of how my skincare routine led me to live a more balanced, integrated life. 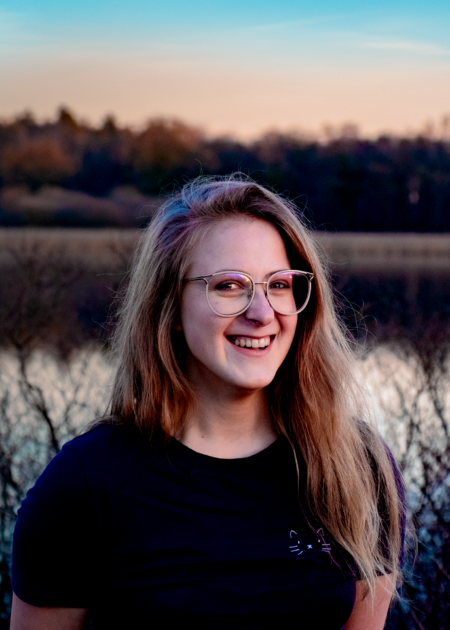 I’ve had dry, easily bruised, sometimes painful skin my whole life. When I was a teenager my mother even took me to a dermatologist once because the skin on my head was ALWAYS painfully itchy. He told us some teenagers get acne, some – like me – can get symptoms like dry, itchy skin. He prescribed a certain shampoo we had to special-order from the local pharmacist as it wasn’t something they usually had in stock. It relieved some discomfort, but the itch came back quickly after washing.

The shampoo had a label on it that said “no parabens”. I read it a thousand times, but one day in 2013 I became curious enough to look up what it actually meant. I found all of this information about how so many of the ingredients that are very commonly found in generic skincare and make-up items can possibly have serious effects on our skin, our largest organ, or even overall health. Many items are filled with filler ingredients that do nothing but dilute the product so you need to repurchase quickly. On top of that – which was the worst part – many of these items are tested on animals. Something I had never thought about before, I just assumed it was a thing of the past. It isn’t!

For a while there it seemed like all common products you could find had ingredients in them that I didn’t want to use anymore for various reasons. Eventually I found the green beauty community. Products that are generally made with more natural ingredients, using mostly plant oils and extracts that are often safer to use and gentler to the skin. My skincare routine went from standard lotions and creams to one-ingredient oils and flower waters for a while. As a university student this was great. These items were cheaper than what I was using before and often lasted longer as they’re more concentrated.

One thing I struggled with was the make-up part. In mid-2013 there were a lot of bad products out there. Not in terms of ingredients, but performance. It took me years to find colour cosmetics that had ingredients I liked and performed the way I wanted. At the time it felt impossible to find items that would last a whole day. By the time it was noon, it either was gone or looked unappealing. It honestly took me years to find items that I liked. 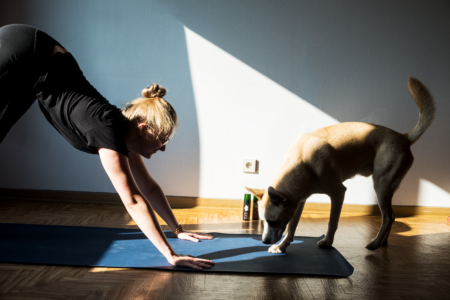 I mentioned in the beginning how this changed how I lived my life, so let’s segue into that for a second. In my search for healthier, simpler beauty products, I found a lot of blogs and websites that would mention topics like sustainability, plant-based eating and animal welfare. Honestly, this was not something that I had looked into or thought about at all.

Then in early 2014, while I was enrolled in the first year of my master’s, our schedule was so intense and my grandparents were having serious health issues. I was so stressed out I started suffering from intense stomach pains to the point I had to go lay down on the floor in child’s pose and hope it would be over soon. My doctor prescribed a peppermint oil supplement. To my surprise my pain went away almost completely. This sparked curiosity in me once more. If a supplement had such a big effect, then what would the impact of our diet as a whole be? I remembered all those skincare blogs talking about a plant-based diet. So after a lot of research I became 95% plant-based and both my skin and digestion had never been better.

In January 2015 I ended up watching several documentaries that kept popping up on blogs that I used to find skincare or make-up reviews and vegan recipes. One documentary in particular, Earthlings, really shook something in me. The impact that we as humans have on the planet and all the non-human animals living around us is enormous. Why was this something I had never even considered in my life? And what was I doing with my life if I knew all this information and didn’t do anything with it? So I became vegan and a couple months later I joined a vegan activist group here in Belgium. 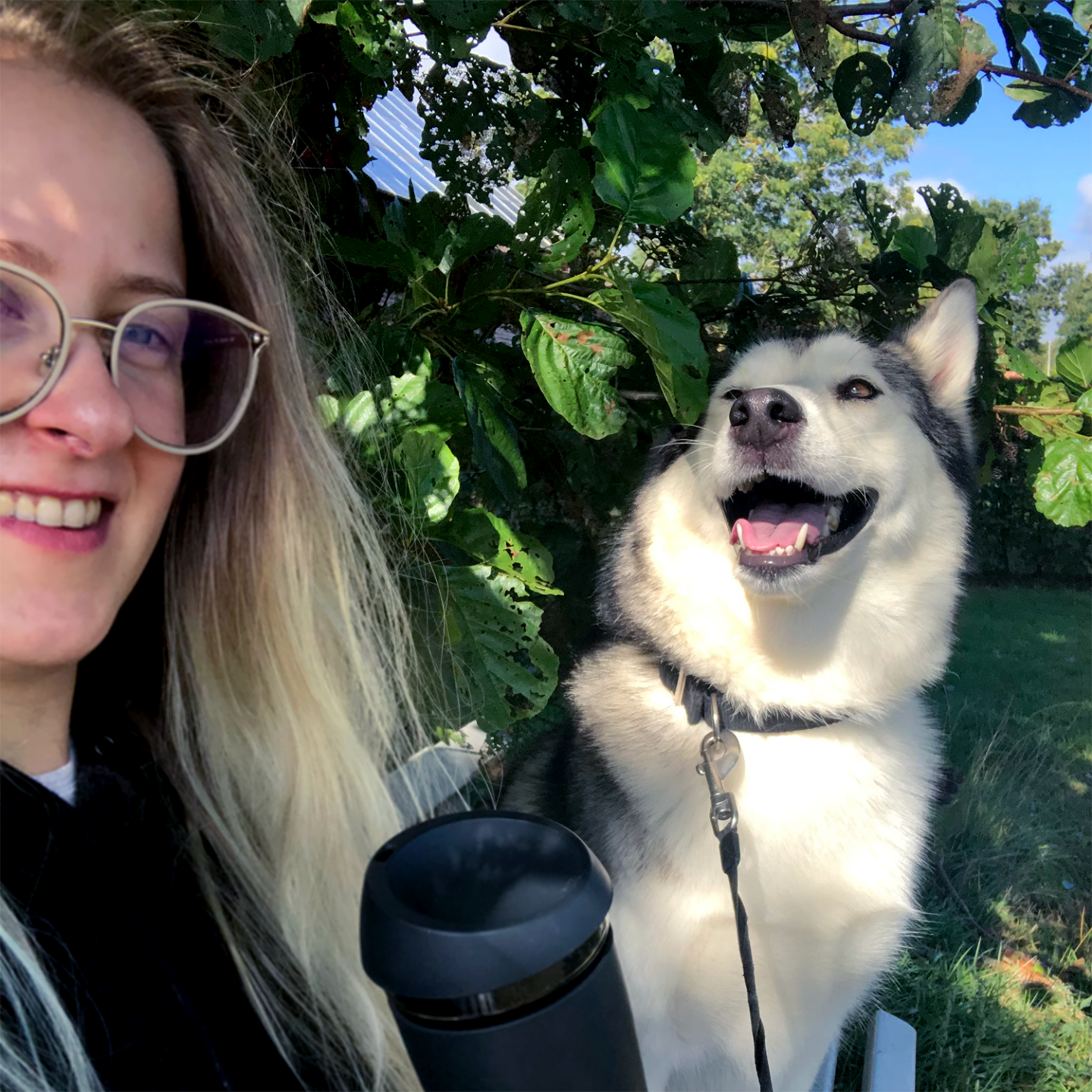 OK… back to the skincare part of the post. I eventually found amazing, natural (colour) cosmetics. But I was ordering them on so many different websites as none grouped all the good brands together. I was spending quite a bit of money on shipping. So I decided to start Florissana – a vegan cosmetics webshop based in Belgium with all the goodies – (in the beginning at least) as a side business. I wanted it to be easy to find good, vegan items as I know many people in my life would never put in the amount of hours I had to find an alternative that was more sustainable and animal-friendly. I can test the products so you don’t have to.

This whole journey started as something so superficial, but ended up inviting me to go deeper within. Facing your inner demons and conditioning of course comes with its own difficulties. This eventually led me to start a vinyasa yoga practice. Maybe the details of that whole journey will be a story for another day. But it was someone in the vegan activist group I joined that pointed me in the direction of the right yoga training where I met Lara. As if it was all meant to happen. LYT Yoga truly helps me to keep living in an integrated, core-connected way, to continue to learn and grow for myself and others. And it all started with a bottle of shampoo.

Are you intrigued and want to start incorporating more natural products in your routine or are you looking for alternatives for specific items? Reach out to me on Instagram (@jnabrx) and I’ll point you in the right direction!

Oh… that itch on my scalp… it disappeared when I started using gentler, greener products. And my skin? It has never looked and felt better.